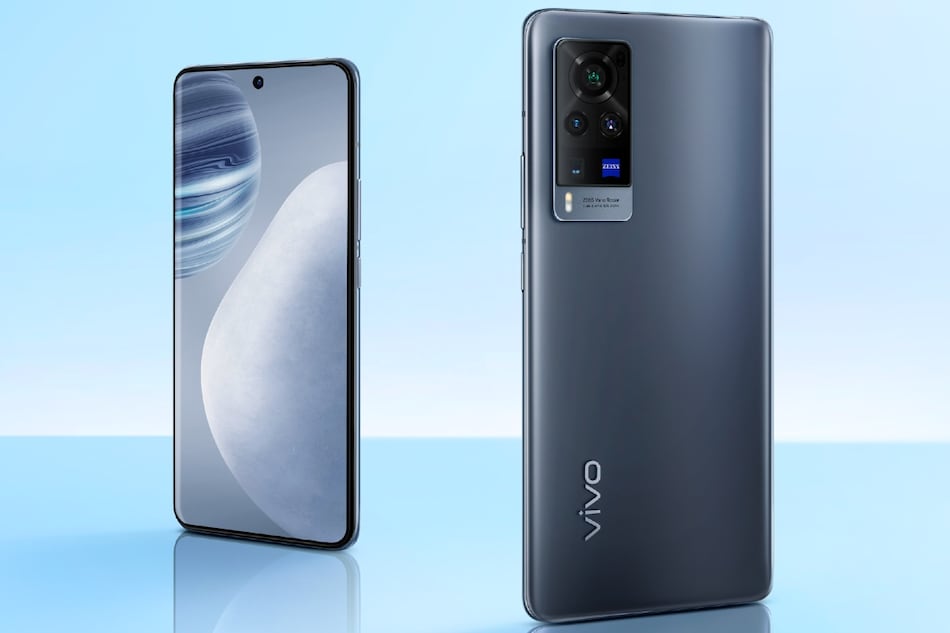 Vivo X60 Pro+, the anticipated most premium smartphone in the company’s recently launched X60 series, has been tipped to come with the Qualcomm Snapdragon 888 SoC in a new leak. The tipster has also shared the phone’s 3C network certification listing, which suggests that the phone will come with 5G support as well as 55W Super Flash fast charging. Vivo X60 Pro+ was teased by the company at the launch of the Vivo X60 series last week.

A known tipster, who goes by the name of Digital Chat Station, shared the details of the upcoming Vivo X60 Pro+ on Weibo. While the Vivo X60 and the Vivo X60 Pro were launched in China on December 30, Vivo X60 Pro+ was teased as the series’ new premium phone set to debut in January.

As per the tipster, the Vivo X60 Pro+ is expected to have a quad rear camera setup featuring a 50-megapixel primary sensor, apart from a display with a 120Hz refresh rate. The smartphone is also expected to have a single punch-hole cut out in the display for the front camera.

Vivo X60 Pro+ has also been tipped to have a Zeiss certified optical lens. According to the tipster, the smartphone is coated with Zeiss’s T coating. As per a report by My Fix Guide, the new Vivo phone could launch on January 20.