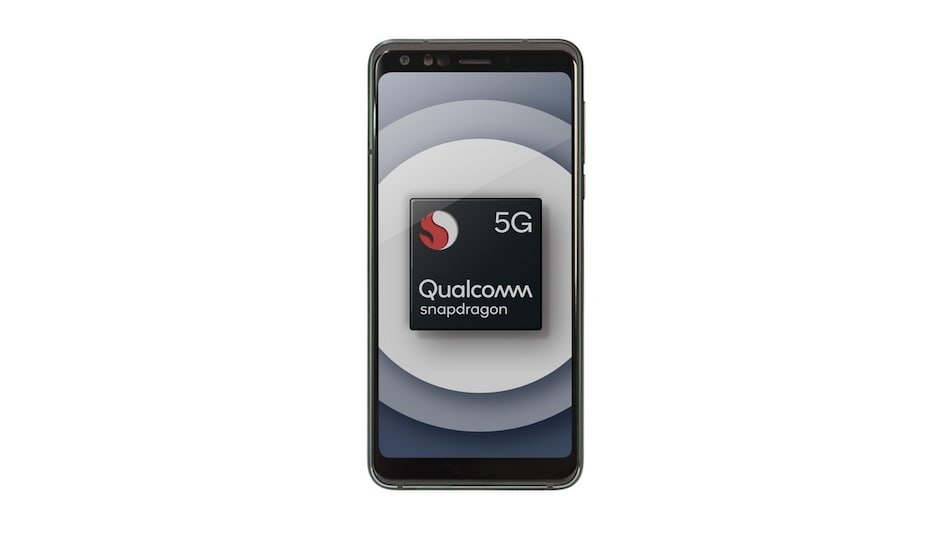 Qualcomm Snapdragon 4-series processors range will be expanded to support 5G in early 2021, the company has revealed through a press release. Qualcomm aims to make 5G accessible globally to “more than 3.5 billion smartphone users.” The Snapdragon 4 series is designed for budget friendly and entry-level smartphones and bringing 5G to the SoCs would surely make the next-generation network technology more affordable and accessible. Motorola, Oppo, and Xiaomi will be working with Qualcomm to incorporate Snapdragon 4-series SoCs with 5G support.

“Qualcomm continues to pave the way for 5G commercialization at scale, and the expansion of 5G into our Snapdragon 4-series is expected to address regions that currently have approximately 3.5 billion smartphone users combined,” said Qualcomm President Cristiano Amon in a statement.

Motorola, Oppo, and Xiaomi also announced that they will continue their partnership with Qualcomm to make 5G more accessible.

Qualcomm says it will share more information about the Snapdragon 4-series 5G mobile platforms at a later date and that phones powered by these SoCs will debut in the first quarter of 2021.