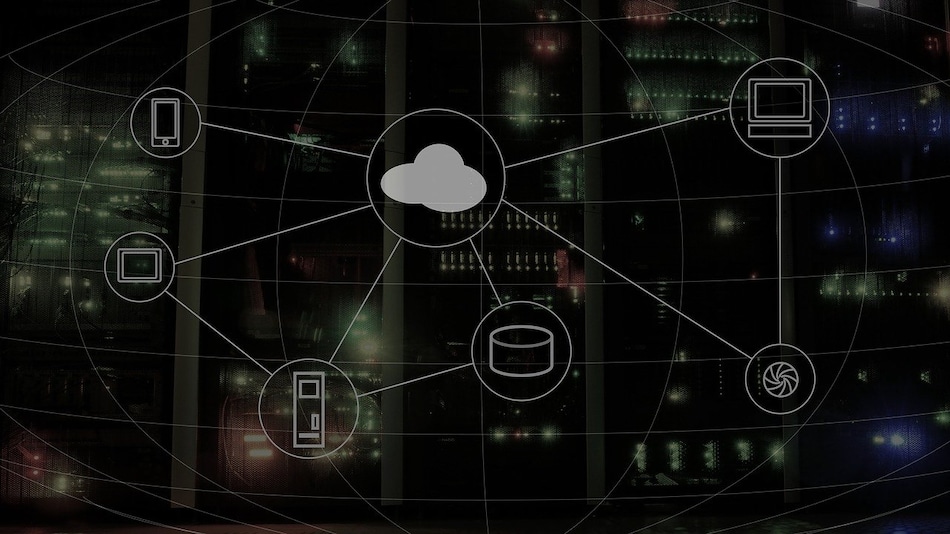 Cloud data warehouse startup Snowflake on Monday filed with US regulators for an initial public offering of shares in a keenly anticipated stock market debut.

Snowflake has grown quickly since its start seven years ago in Silicon Valley, and was valued at some $12.4 billion (roughly Rs. 92,125 crores) in a private funding round early this year despite not being profitable.

Snowflake planned to raise a maxim of $100 million (roughly Rs. 742.9 crores) in when it debuts on the New York Stock Exchange under the symbol “Snow.”

The date of the initial public offering and opening share price have yet to be determined.

“Beginning with our first customers in 2014, the response was beyond our expectations as we addressed major shortcomings of existing solutions and expanded from a data warehouse into an integrated cloud data platform,” the startup said in the filing.

“What began as a journey to the cloud has evolved into a much more powerful vision of the Data Cloud.”

The startup relies on data centers hosted by Amazon, Google, and Microsoft, according to the filing.

While the pandemic is taking a toll on the economy, it is also accelerating a trend toward businesses connecting with customers online instead of in person.

Chances that the US stock market could crater later this year due to unemployment and ebbing stimulus money provide impetus to go public sooner rather than later, according to tecnology analyst Rob Enderle of Enderle Group.