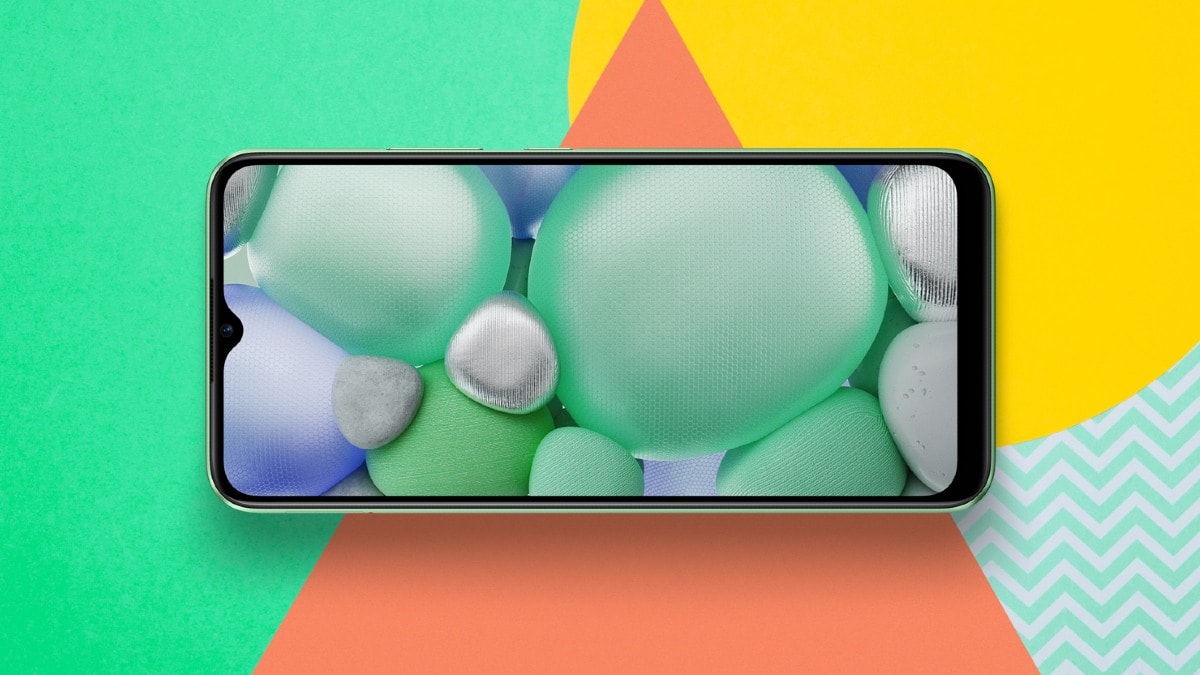 Realme C11 is set to go on sale in India today. The new Realme phone that was unveiled last month will be available for purchase through Flipkart and the Realme India website. The smartphone comes with a waterdrop-style display notch and includes dual rear cameras. It is available in a single configuration, with 2GB RAM. The Realme C11 also features reverse charging support. The smartphone is the latest entrant in the Realme C series that already has the Realme C3, Realme C2, and Realme C1 as the three affordable options.

Realme C11 price in India is set at Rs. 7,499 for the sole 2GB + 32GB storage variant. The phone has Rich Green and Rich Grey colour options to choose from. On the sale details part, it will be available through Flipkart and the Realme India website starting 12pm (noon). The phone was also announced to be available through offline retail stores in the coming days, though today’s sale is limited via online channels only.

The dual-SIM (Nano) Realme C11 runs Realme UI, based on Android 10, and features a 6.5-inch HD+ (720×1,600 pixels) Mini-drop (company speak for waterdrop-style notch) display with 20:9 aspect ratio and 88.7 percent screen-to-body ratio. Under the hood, the phone has an octa-core MediaTek Helio G35 SoC, coupled with 2GB of LPDDR4X RAM. There is also 32GB of onboard storage that is expandable via microSD card (up to 256GB).