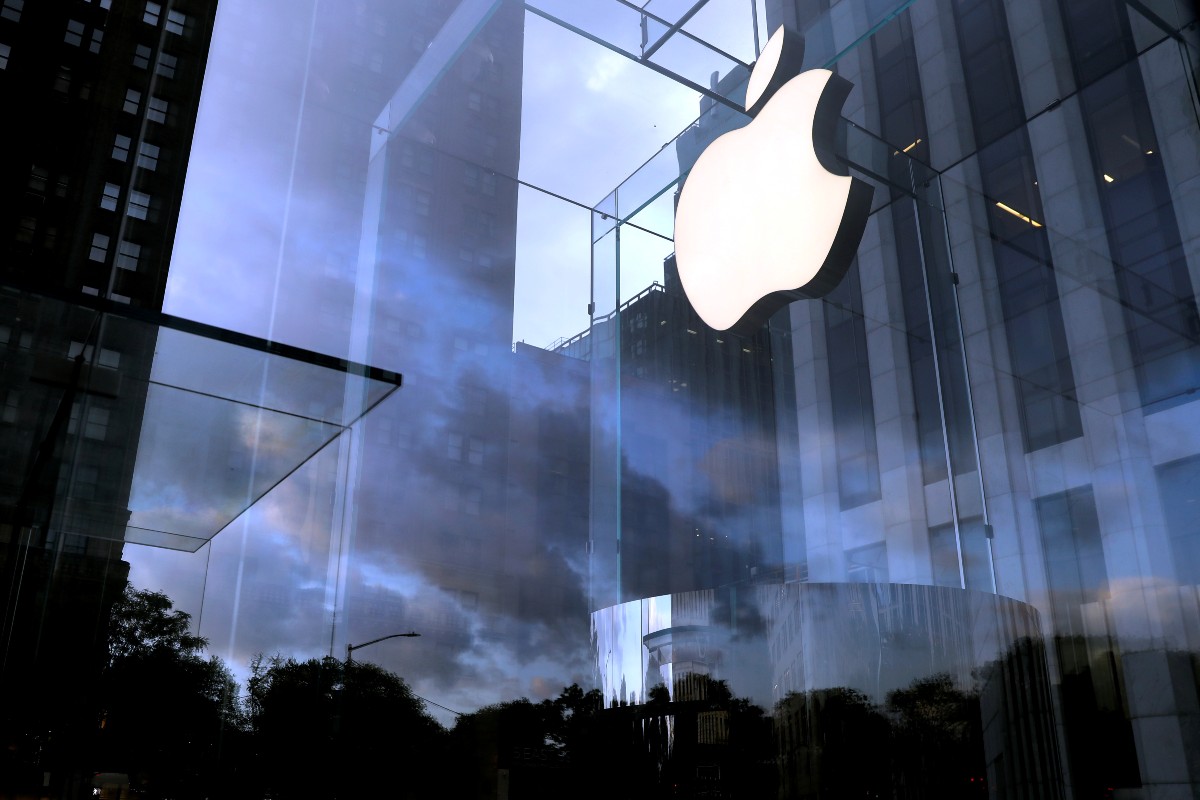 Apple was the only major phone vendor to see growth in the second quarter as the global smartphone market shrank 14 percent year on year to 285 million units sold, with the coronavirus weighing on demand in major markets, research firm Canalys said.

Apple sold 45.1 million iPhones globally in the period, up 25 percent year on year, making it the third best seller globally. China’s Huawei Technologies snatched the title of biggest smartphone seller from Samsung Electronics , but both saw declines, of 5 percent and 30 percent, respectively.

Earlier this week, Canalys claimed that Huawei, for the first time, has become the number one smartphone manufacturer in Q2 2020 in terms of shipments. Huawei came in ahead of Samsung, Apple and all other smartphone manufacturers and shipped 55.8 million devices in the second quarter of this year. It is the first time a manufacturer other than Samsung or Apple has taken the top spot in 9 years, as per Canalys. The reason behind Huawei’s success according to the research firm is the coronavirus pandemic.

A Huawei spokesman said, “Our business has demonstrated exceptional resilience in these difficult times,” as per a report by Reuters. On the other hand, Samsung said in its second quarter results report that it expects to see more growth in the second half of this year as demand gradually recovers.