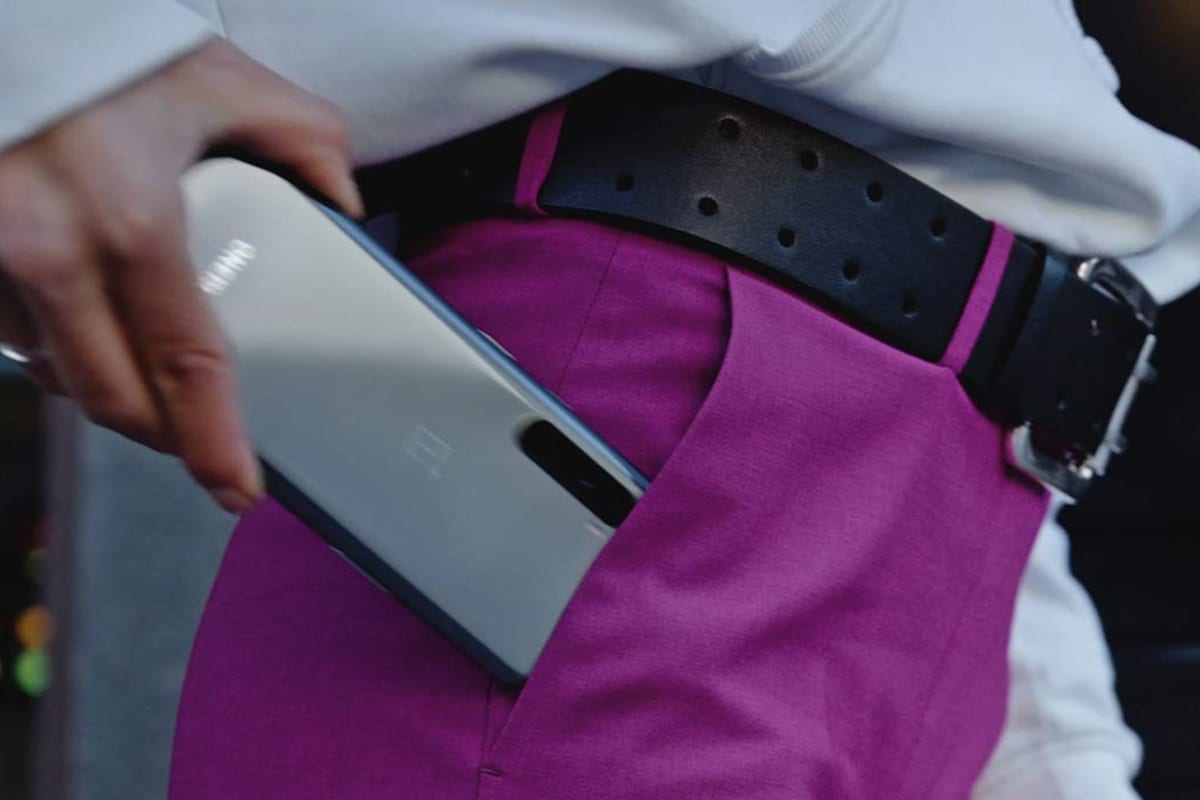 OnePlus Nord will come preloaded with Google’s Duo, Messages, and Phone apps, OnePlus revealed through a teaser posted on Instagram. The new revelation comes just before the official launch of the new OnePlus phone that is taking place on Tuesday, July 21. The company already confirmed that the OnePlus Nord will run on Android-based OxygenOS. Further, some of its key specifications have also been teased previously. The OnePlus Nord will notably be the affordable phone by the company that was once popular for launching “flagship killer” models.

As per the teaser video posted on Instagram, the OnePlus Nord will offer the “smoothest-est” experience by offering Google’s Duo, Messages, and Phone apps out-of-the-box. This is unlike the existing OnePlus phones including the OnePlus 8 and OnePlus 8 Pro that have proprietary alternatives to Google apps and come with the company’s own dialler and SMS messages apps instead. The latest flagships come preloaded with Google’s Duo app, though.

The OnePlus Nord will also run on OxygenOS, which is known for offering an almost bloatware-free, near stock Android experience.

As 9to5Google notes, by offering Google Messages over its in-house messaging app, the OnePlus Nord will be able to provide Rich Communication Services (RCS) functionality to users.

In another video on Instagram, OnePlus has highlighted that the OnePlus Nord would have a tough build that would resist drop, shock, and water. The phone will, however, not come with an Ingress Protection (IP) certification, as confirmed by OnePlus co-founder Carl Pei in an interview with YouTuber Marques Brownlee (MKBHD).

Recent teasers have confirmed that the OnePlus Nord will feature a quad rear camera setup, with a 48-megapixel Sony IMX586 primary sensor that supports optical image stabilisation (OIS). The phone will also come with a 90Hz AMOLED display and will be powered by a Qualcomm Snapdragon 765G SoC. Further, it will pack a 4,115mAh battery with 30W Warp Charge support. You’ll also get a dual selfie camera at the front, with a 32-megapixel primary sensor. Besides, the OnePlus Nord will have a glass back.