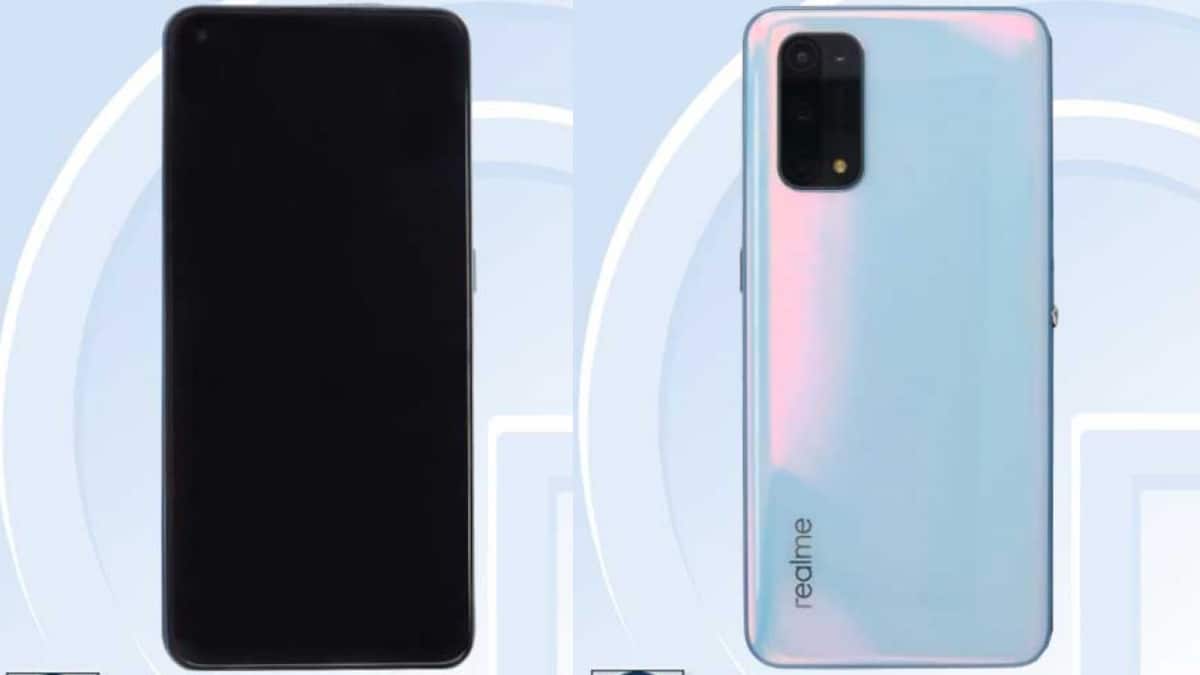 A new Realme phone with the model number RMX2121 has been spotted on TENAA. The phone’s images and specifications have been listed, indicating the key details about the phone. The TENAA listing suggests that the mystery RMX2121 phone will sport a hole-punch display with the cutout placed on the top left corner of the screen. At the back, the phone will house multiple cameras in a rectangular-shaped camera module. What this new Realme model may be called remains a mystery, but it is rumoured that the phone may be dubbed as Realme X3 Pro.

Chinese certification site TENAA has listed images and key details of a new Realme RMX2121 device. To recall, the Realme X3 was spotted on TENAA in April with the model number RMX2142 . This makes us speculate that the new Realme phone with the model number RMX2121 could be a variant of the Realme X3 range – probably the rumoured Realme X3 Pro. The Realme X3 Pro has been leaked on several occasions in the past and has been spotted on various certification sites as well. It could be possible that the Realme RMX2121 may be the Realme X3 Pro; however, this is pure speculation from our end. It could very well be a completely different phone that Realme is working on and hoping to launch soon.

Anyway, the TENAA images suggest that the Realme RMX2121 has a quad camera setup at the back with flash support. There is no rear fingerprint scanner seen in the photos, hinting at the presence of an in-display fingerprint sensor. The phone has a White glossy finish at the back. The volume buttons are positioned on the left edge, while the power button sits on the right spine. As mentioned, the hole-punch cutout sits in the top left corner of the display.

Leaked specifications include Android software and a 6.5-inch display. The battery is listed to be at 2,200mAh only, but it is likely a dual-cell battery similar to what is found on the Realme X2 Pro. Realme X3 Pro was also spotted earlier with a dual-cell battery on the TUV Rheinland site, lending more weight to our speculation. Lastly, the TENAA listing notes that the phone measures 160.8×75.2×8.5mm.