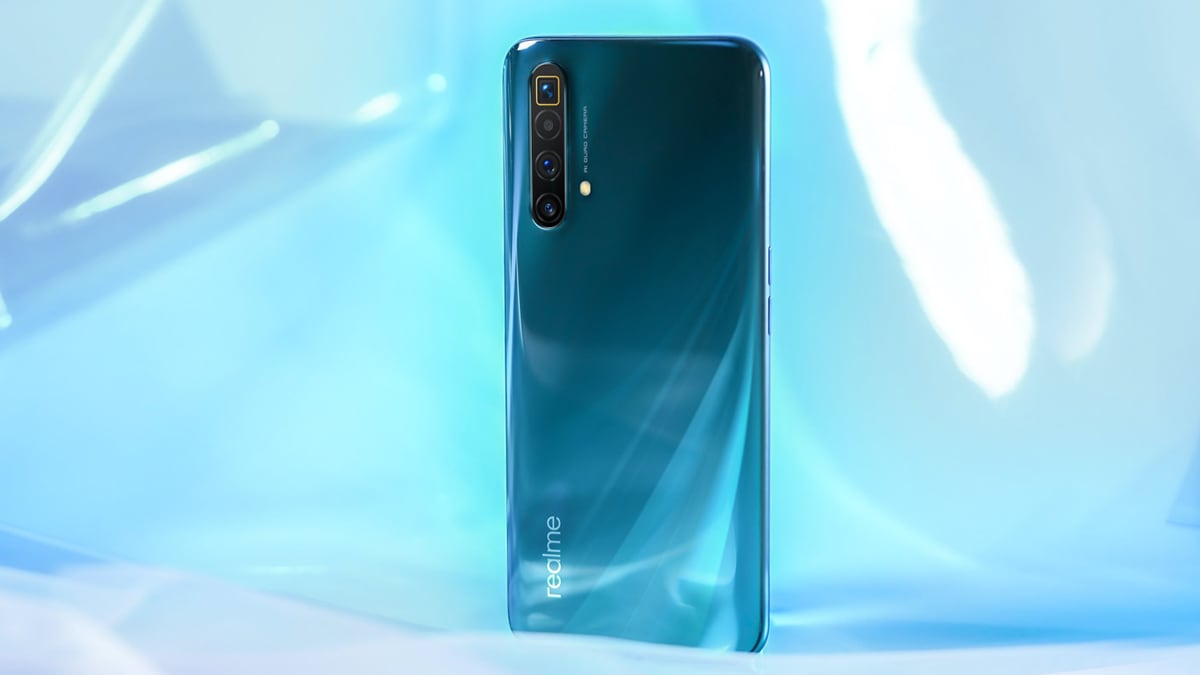 Realme X3 SuperZoom was recently launched with top-end specifications, and new rumours indicate that the series could be heading to India very soon. According to a report, three models belonging to the Realme X3 series were spotted on the Google Play Console listing page, which also correspond to the model numbers found on India’s BIS (Bureau of Indian Standards) certification page. All of this indicates that Realme could launch the X3 series very soon. Not only that, besides the SuperZoom variant which was announced last month, it’s speculated that we could see an X3 and X3 Pro models too. The latter bit is purely speculation at this point, until Realme confirms it.

The Realme X3 series were initially spotted on Google’s list of eligible Android devices, as reported by MySmartPrice. The series were identified with the help of the following model numbers — RMX2081L1, RMX2085L1, and RMX2086L1. The RMX2086 model is said to be the Realme X3 SuperZoom, which could mean that the other two are yet-to-be announced phones from the same series. Similar model numbers were also spotted on the Indian BIS certification page, according to the same report.

Realme has yet to confirm the existence of other models in the X3 series, but all the leaks point to there being more than just one variant. If true, the other models could have similar features as the SuperZoom version, with the major difference being the SoC (use of a standard Snapdragon 855 model, versus the plus version) and the cameras. We could also see a reduction in battery capacity, fast charging speed and perhaps a lower refresh rate display (90Hz, instead of 120Hz). A rumour back in May hinted that the company could launch the Realme X3 SuperZoom in India in mid-June. Considering the models are now popping up on Google and BIS listings, an imminent launch is indeed hinted at.