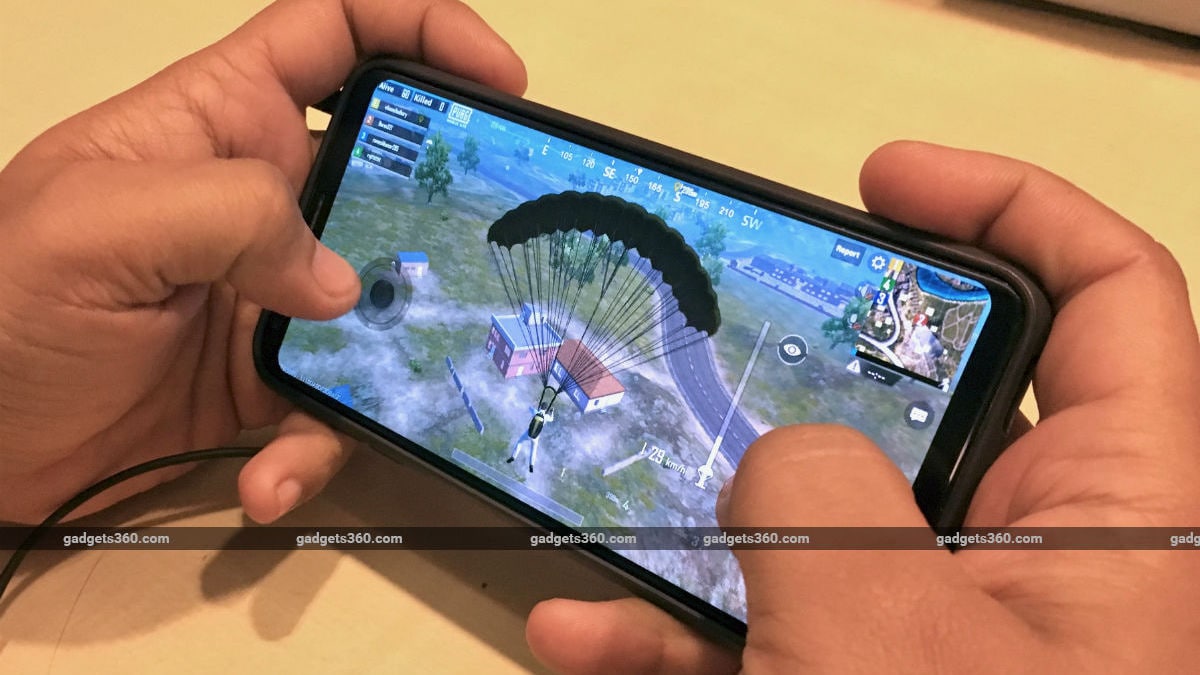 “This was the year for online gaming as it saw an accelerated growth with large audience participation. The exponential rise in online gaming was all because of smartphone adoption since smartphone users reached an all-time high of 3.3 billion worldwide,” said John Dong, Director, Tenda, a leading provider of networking devices.

Let us delve deeper into the top five mobile games this year.

Tencent’s PUBG Mobile has become the world’s top-grossing smartphone game, dethroning Arena of Valor. According to a latest data from Sensor Tower, PUBG Mobile revenue spiked 652 per cent year-on-year, grossing $496 million for the period. The company also launched the lighter version of the same — PUBG Mobile Lite. It is the toned-down version of PUBG Mobile that hit the Indian market in July this year. PUBG Mobile Lite features a smaller map made for 60 players, which means faster-paced games that last 10 minutes while still keeping the traditional PUBG style of play.

With an installation pack of just 400MB and built for devices having less than 2GB RAM, the lite version aims to run smoothly for all players. 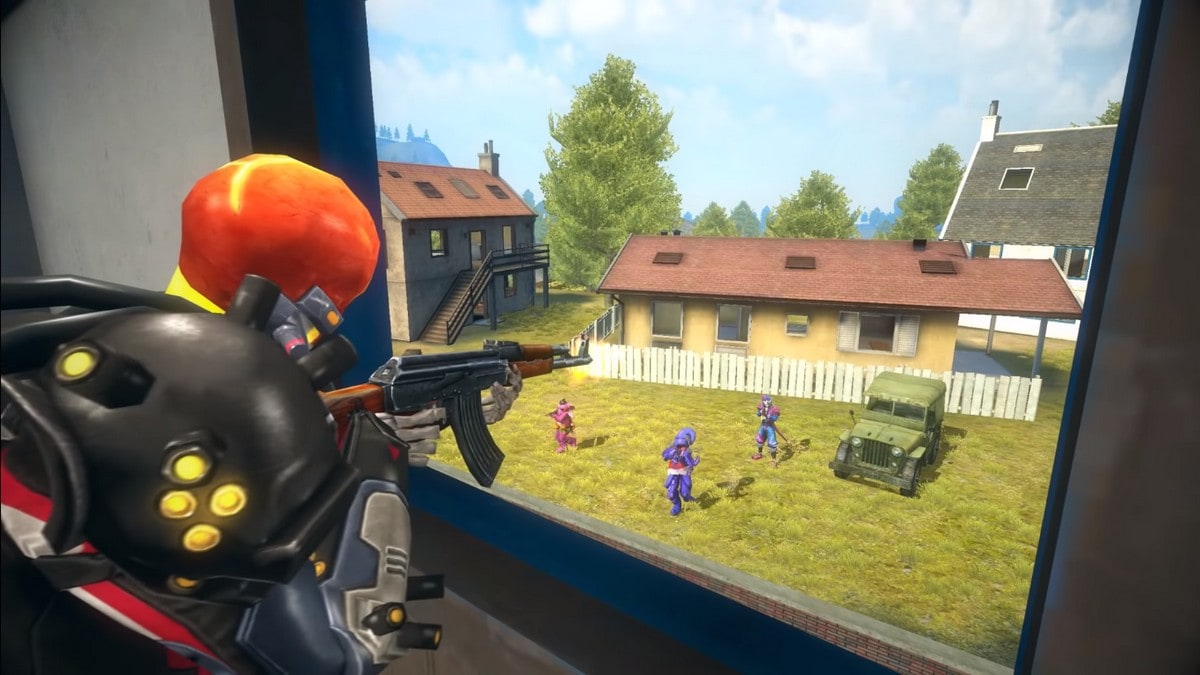 Free Fire is the ultimate survival shooter game available on mobile. Each 10-minute game places you on a remote island where you are pitted against 49 other players, all seeking survival. Players freely choose their starting point with their parachute, and aim to stay in the safe zone for as long as possible. Drive vehicles to explore the vast map, hide in trenches, or become invisible by proning under grass. Ambush, snipe, survive, there is only one goal: to survive and answer the call of duty.