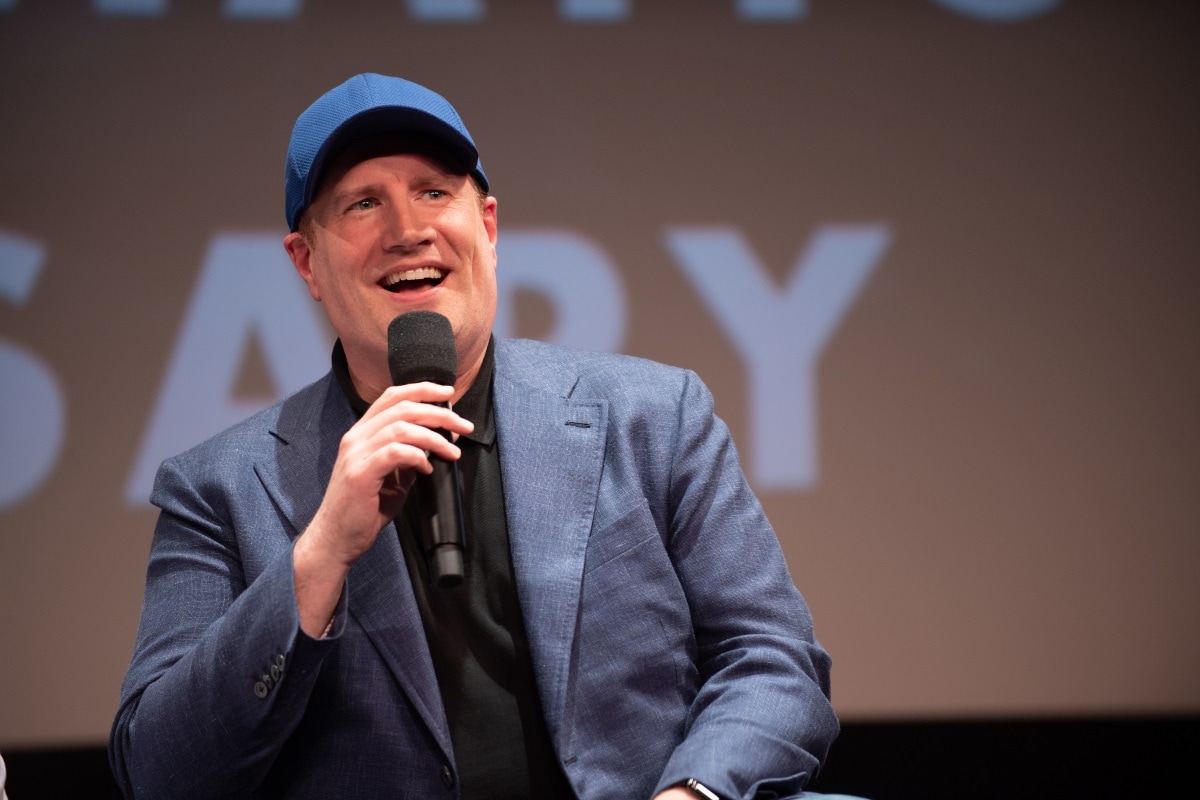 Kevin Feige at an event in Beverly Hills, California in April

From Marvel to Star Wars. Marvel Studios President Kevin Feige is developing a Star Wars movie, Walt Disney Studios Co-Chairman and Chief Creative Officer Alan Horn has confirmed. Feige has reportedly also told “a major actor” that he would have a role to play in his Star Wars film if and when it does get made. Feige’s Star Wars project is in addition to the film series in development from former Game of Thrones showrunners David Benioff and D.B. Weiss, the trilogy in the works from Star Wars: The Last Jedi writer-director Rian Johnson, and the live-action prequel series centred on Rogue One’s Cassian Andor (Diego Luna), and Obi-Wan Kenobi (Ewan McGregor).

“We are excited about the projects [Lucasfilm president Kathleen Kennedy] and the Lucasfilm team are working on, not only in terms of Star Wars but also Indiana Jones and reaching into other parts of the company including Children of Blood and Bone with Emma Watts and Fox,” Horn told The Hollywood Reporter. “With the close of the Skywalker Saga, Kathy is pursuing a new era in Star Wars storytelling, and knowing what a die-hard fan Kevin is, it made sense for these two extraordinary producers to work on a Star Wars film together.”