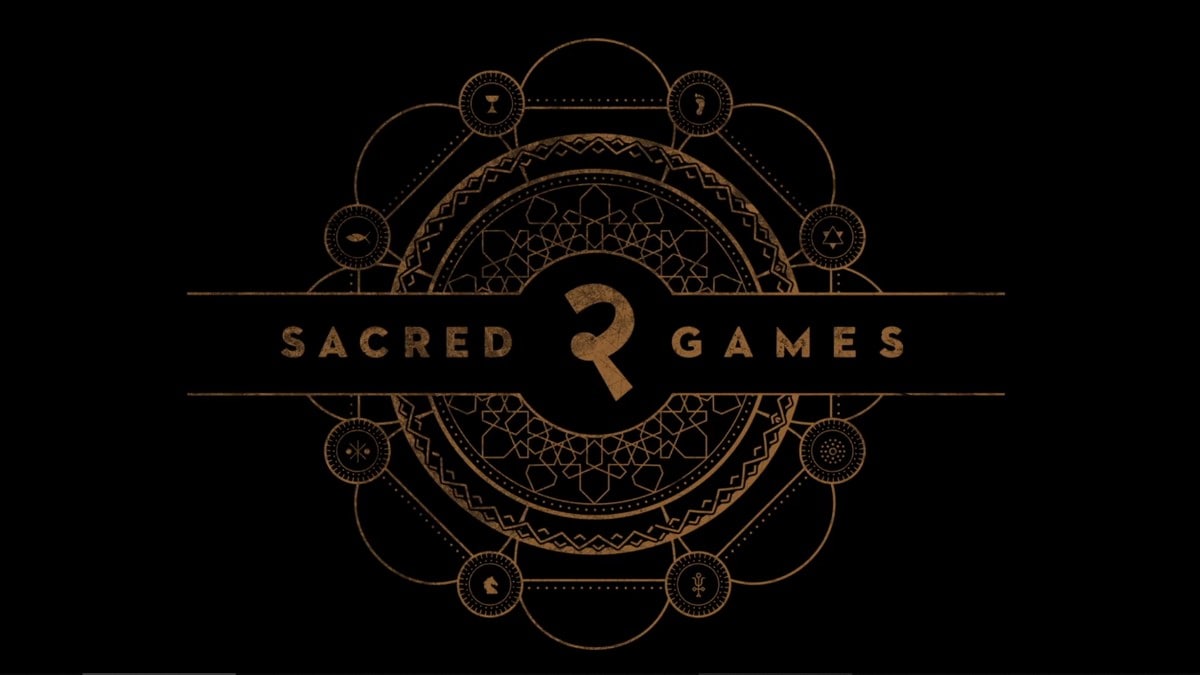 Sacred Games season 2, the second part of the much-awaited show, will be back on Netflix on August 15. Actor Saif Ali Khan, who plays Sartaj Singh in the Web series, will be seen embarking on a journey of self-discovery, struggling to solve the mystery of Gaitonde’s third father, and attempting to salvage his failed marriage, all while trying to save Mumbai from a massacre, read a statement. In turn, actor Nawazuddin Siddiqui will come back as Ganesh Gaitonde, who, in his quest to re-establish his power and position as the king, sets up a new cartel far away from his land.

The official Twitter account of the streaming platform’s India chapter shared the news, along with the trailer for the season 2 of the series.

“The game’s bigger, the stakes are higher, and the players are ready. Sacred Games 2 premieres 15 August, only on Netflix,” the description of the 2.10 minute-long video on YouTube read.

Batya Abelman (Kalki Koechlin) and Shahid Khan (Ranvir Shorey), the new characters joining the world of Sacred Games, will surprise the audience by adding numerous twists to the tale. 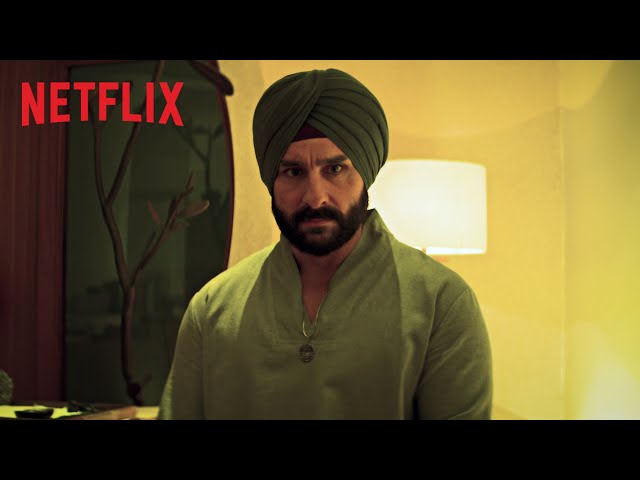 And who can forget the all-knowing and intriguing Guruji (Pankaj Tripathi)? The viewers can find out more about the story of this self-proclaimed renaissance man who plays a crucial role in shaping and building the crescendo in the new season.

Vikramaditya Motwane, who returns as the showrunner for the second season, said: “We’re extremely excited to finally be able to share with the fans of Sacred Games what they’ve all been waiting for with bated breath – the date of its release on Netflix.

“This season is bigger, more compelling, and totally unexpected. Be prepared to discover a different side to each character as we take the audience on a tremendous journey, and address questions left unanswered last season.”

The series is directed by Anurag Kashyap and Neeraj Ghaywan, and has been adapted by Vikram Chandra’s book with the same name. Writers Varun Grover, Smita Singh and Vasant Nath have adapted the book for the series.