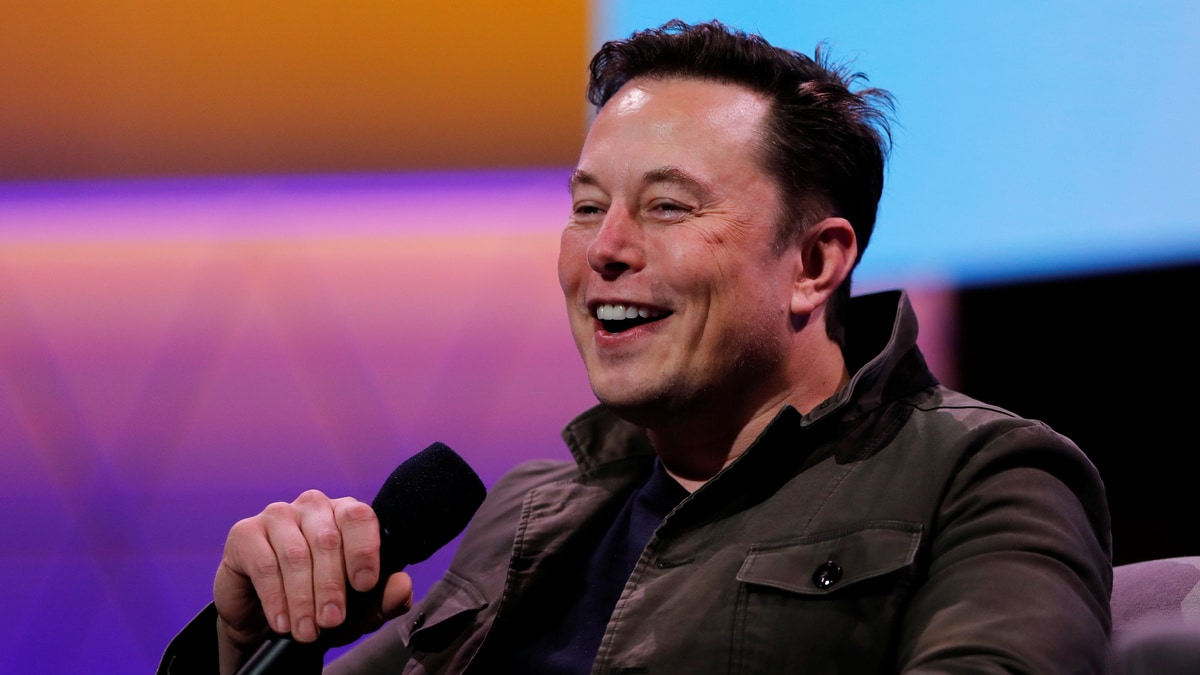 The US Commerce Department has agreed to Tesla’s request to waive 10 percent tariffs on imported aluminium from Japan used in the manufacture of battery cells at Tesla’s Nevada Gigafactory, government documents show.

The Palo Alto, California-based company made the request in documents posted in April and said the aluminium is produced by Nippon Light Metal and was seeking a tariff exclusion for 10,000 tonnes annually.

The Commerce Department said in a document dated June 5 and posted on a government website in recent days that the aluminium “is not produced in the United States in a sufficient and reasonably available amount or of a satisfactory quality.” The waiver is good for one year. Tesla did not immediately comment.

The battery cells are assembled into packs which are the energy source for the Tesla Model 3 vehicle as well as energy storage products, Tesla said in its request. “Tesla is the only US manufacturer of these battery types and planned production of these batteries will increase exponentially over the next few years,” the company’s request said.

No objections were filed to Tesla’s request.

Tesla previously sought other tariff exemptions from the US Trade Representative’s Office for Chinese-made parts, including the Model 3 car computer and the Autopilot “brain” that were rejected.