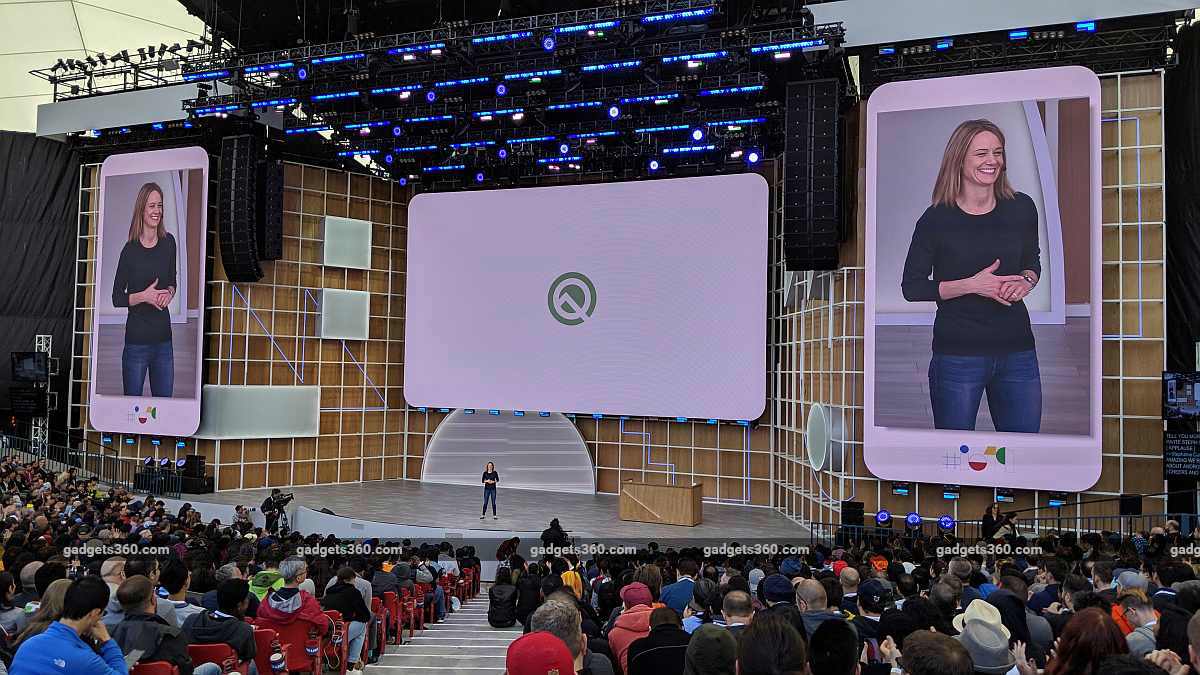 Android Q Beta 3 was announced at Google I/O 2019, and is now available to download

Google at its I/O 2019 keynote had a lot to reveal about Android Q, which will be released as version 10 of the mobile operating system later this year. First among these, was the announcement that Android now runs on over 2.5 billion active devices from over 180 device makers. Google also announced that Android Q Beta 3 was now available for 21 devices from 13 brands, and revealed new features like Live Caption and a Focus mode. New privacy and security features of Android Q were also unveiled.

Android Q Beta 3: Eligible devices, how to download, and more

You can visit android.com/beta to learn how to download Android Q Beta 3 on any of the third-party smartphones listed above. Pixel smartphone users will need to enrol their devices onto the Android Beta programme to receive an OTA update with the new Android Q Beta build.

Chief of the new features already available in Android Q Beta 3 is Dark theme, which helps reduce eye strain as well as save battery life. Users will be able to activate system-wide dark theme from Settings > Display, the new Quick Settings tile, or by turning on Battery Saver. Apart from changing the system UI to dark, supporting apps will also show their new dark theme. If developers don’t want to build their own dark themes, they can opt-in to a new Force Dark feature that lets the OS create a dark version of their app. The feature can also be extended by developers to all versions of their app, including those meant for older versions of Android.