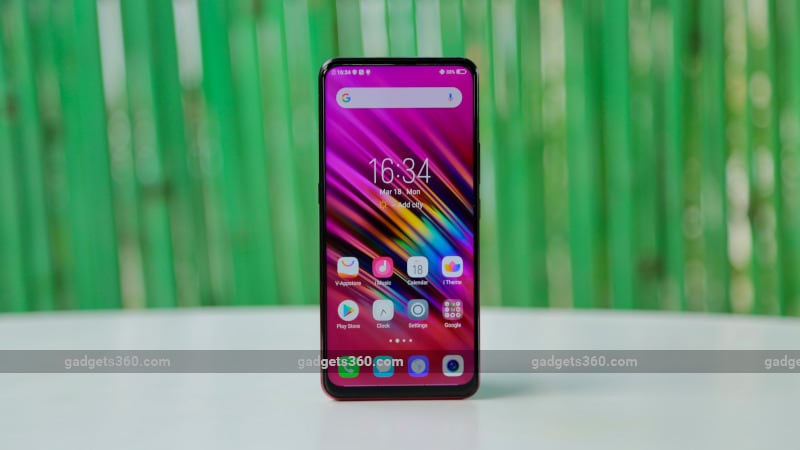 Vivo showed the highest annual growth in phone shipments, according to Canalys

It’s hard to not a pass a smartphone store and see poster for a Vivo smartphone adorning the glass window. This aggressive marketing tactic has helped the company double the amount of units it ships for Q1 2019 compared to Q1 2018, according to a recent report. It’s still at the third spot, with Samsung hanging on to second place while Xiaomi still leads comfortably at the number one spot. However, the reason Vivo is in the spotlight is because among all the brands, it managed the highest growth of 108 percent from a year ago.

According to a report from research firm Canalys, Vivo managed to double its growth from 2.1 million units shipped in Q1 2018 to 4.5 million shipped in Q1 2019, arriving at a total market share of 15 percent. Xiaomi still ranks number one with a 31.4 percent market share, but according to the report, it only grew by 4.3 percent. Samsung still has a solid second position with a 24.4 percent share, despite losing 1.8 percent market share year on year.