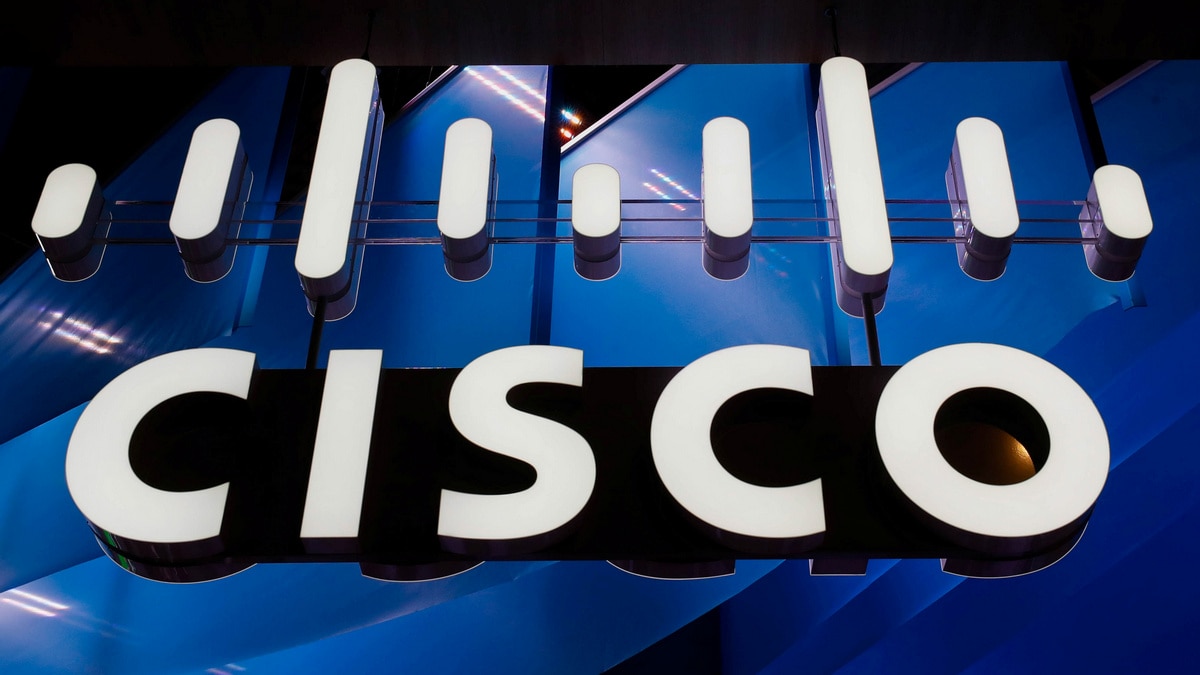 Cisco Systems said on Monday it is rolling out hardware for the next generation of Wi-Fi standards, giving a core part of its $28.2 billion (roughly Rs. 1,96,000 crores) infrastructure business a refresh and in the process aiming to garner more software revenue.

Cisco announced new access points and switches for businesses for Wi-Fi 6, a new standard expected to roll out by 2022. Phones, laptops and other devices will connect to Cisco’s access points on corporate campuses and carry the traffic to the switches, which connect to a business’s wired network.

Cisco, which controls about 45 percent of the market for corporate Wi-Fi systems according to research firm IDC, is releasing the hardware well before most phones and laptops have a chip to take advantage of Wi-Fi 6.

The new network technology is designed to give a modest speed boost, but also to solve some of the biggest problems facing current Wi-Fi networks. The new standard is designed to avoid bogging down when today’s proliferation of televisions, security cameras, smart speakers, sensors and other gadgets hop on.