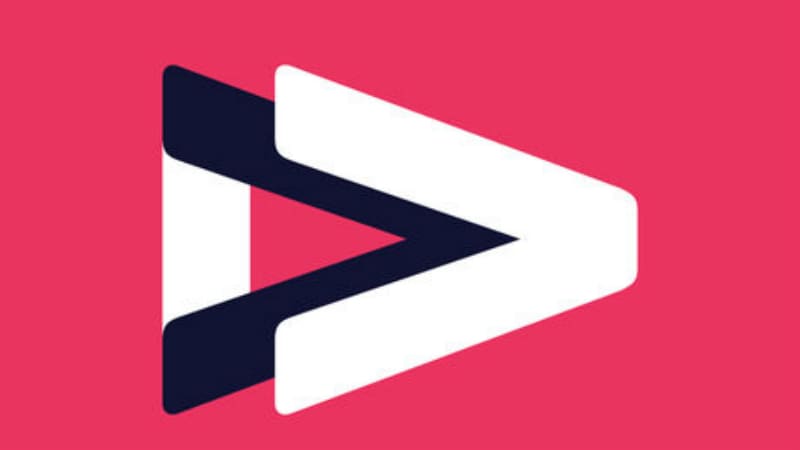 LazyPay on Thursday announced its partnership with Airtel and Flipkart. With the new development, customers purchasing through Flipkart will be able to avail EMI option at the time of checking out. Similar will be the case for Airtel subscribers as they’ll now get ‘buy now pay later’ option while buying prepaid recharges. Since its launch in April last year, LazyPay is claimed to have seen 35 percent month-on-month growth. The deferred payment platform owned by fintech giant PayU is also offering the emerging ‘buy now pay later’ model on apps such as Swiggy, Ixigo, and BookMyShow.

The partnership with Airtel and Flipkart is aimed to expand the LazyPay ‘buy now pay later’ model in India. Customers on Flipkart will be able to leverage the LazyPay integration to avail another EMI option for their orders. Notably, Flipkart already has its own ‘Pay Later’ option that was introduced earlier this year for select purchases. Similarly, customers on Airtel will be able to use the ‘buy now pay later’ option and pay for their recharges at a later stage. It doens’t apply to postpaid bills.

In August 2018, LazyPay started offering personal loans and instalment loans on merchant checkout. The platform is claimed to have already disbursed close to 6,000 loans to its customers and received nearly 8,000 to 9,000 applications per day for personal loans.

“In a short time of one and a half year, more than a million customers are using LazyPay,” said Pallav Jain, Head-Consumer Business, PayU India, in a press statement. “Not only that, we have seen more than Rs. 200 crores worth of credit disbursals through us. I’m glad that our team is able to successfully serve our customers and merchant partners! We will continue to be innovative and address pain points of customers to make credit more accessible, convenient and faster.”