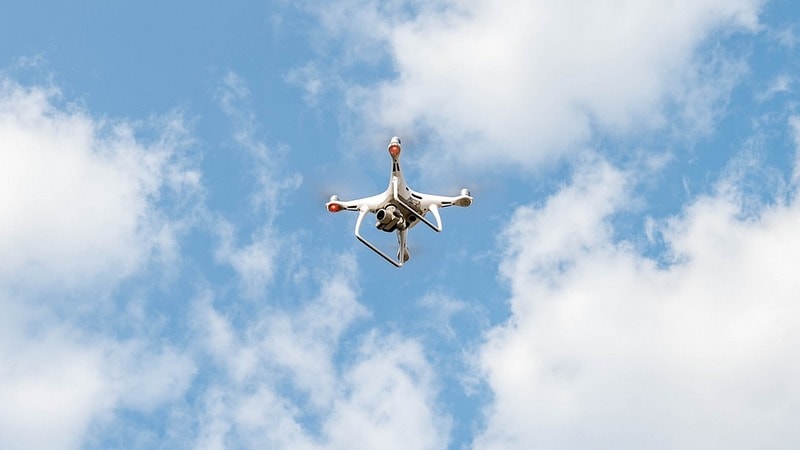 A one-month-old on a remote island in the Pacific archipelago of Vanuatu became the first child to be immunised in a commercial trial of drone-delivered vaccines, the UN children’s fund UNICEF said Tuesday.

Aid agencies hope the successful run in the country, where one in five children is not fully immunised, could eventually help governments and organisations reach others in far-flung places around the world.

“With the world still struggling to immunise the hardest to reach children, drone technologies can be a game changer for bridging that last mile to reach every child.”

While this is not the first time that drones have been used to deliver vaccines, it is the first time such a method has been deployed in Vanuatu, which has 83 islands, most only accessible by boat.

It is also the first time a commercial contract is being used for routine immunisations, UNICEF said.

A key requirement for the deliveries is maintaining the temperatures at which the vaccines are carried.

In warmer places such as Vanuatu, transportation across limited roads has its challenges.

In the trial, the drone travelled across almost 40 kilometres (25 miles) of rough and mountainous terrain from the west of the southern island of Erromango to its east, arriving at the remote Cook’s Bay.

The vaccines were kept in styrofoam boxes that carried ice-packs and a temperature sensor that would be triggered if it exceeded the required range. A total of 13 children and five pregnant women were vaccinated by a registered nurse, UNICEF added.

“As the journey is often long and difficult, I can only go there once a month to vaccinate children. But now, with these drones, we can hope to reach many more children in the remotest areas of the island,” the nurse, Miriam Nampil, told UNICEF.

The agency said Vanuatu’s government was considering incorporating drone deliveries of vaccines into their national immunisation programme, and with the supply of other health aids.