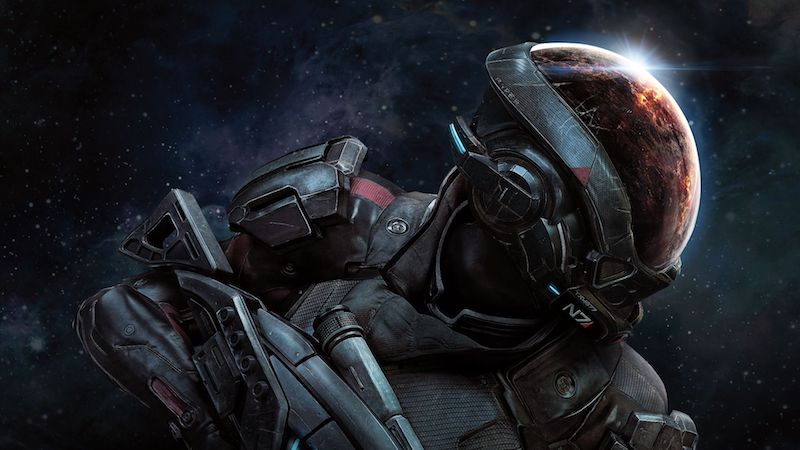 Eighteen months after Mass Effect: Andromeda’s release date, developer Bioware has put out an Xbox One X₹ 42,020 patch for the game. The Mass Effect: Andromeda Xbox One X patch download size is 1.68GB and it adds 4K and HDR support to the game on Microsoft’s iterative console. At launch, Mass Effect: Andromeda was derided for its wonky animations and overall lack of polish. Despite a fascinating story and interesting gameplay mechanics it was largely ignored by the majority which sealed the fate of Bioware’s plans for single-player story DLC or any possible hope of a trilogy akin to last generation’s Mass Effect 1, 2, and 3.

With Mass Effect: Andromeda releasing to tepid reviews, EA-owned BioWare failed to wrap up the game’s loose ends in terms of story particularly in terms of the game’s Quarian race and what became of them. In a series of blog posts to lead up to the next BioWare-developed game, Anthem, BioWare General Manager Casey Hudson addressed these issues head on all while promising that the upcoming shared world shooter would have a better fate.

“When I returned to BioWare last summer, Mass Effect: Andromeda had just been released and there was a significant movement among players asking for a story DLC that would answer questions surrounding the fate of the quarians. As you know, we were not able to deliver story DLC for Andromeda—this was as frustrating for us as it was for players, and it was something we knew we had to solve in future games,” Hudson’s post reads. That experience ultimately became a defining moment in refocusing BioWare’s mission.”

Further on he pledges that story will be front and centre for Anthem.

“We need to delight players with new experiences and innovation, but we must stay focused on the importance of the world, character, and storytelling elements that players expect from our games. And our games must be designed to continue delivering new stories and experiences, in an ongoing relationship with players in the worlds we’re evolving together,” he wrote.

“It’s in that spirit that we are working through production on Anthem–a game designed to create a whole new world of story and character that you can experience with friends in an ongoing series of adventures. It will be unlike anything you’ve played, but if we do it right, it will feel very distinctly BioWare.”

Although the aforementioned statement seems reminiscent of Destiny and Destiny 2’s plot treatment, melding lore with an “evolving” cooperative experience.

How BioWare deliver on this will be a point of concern. Outside of FIFA and Battlefield, EA is yet to have a critical and commercial success in recent memory. For what it’s worth EA seem to be painfully aware of any possible issues, moving Anthem to a 2019 release date where it isn’t as crowded as the second half of 2018 seems to be.