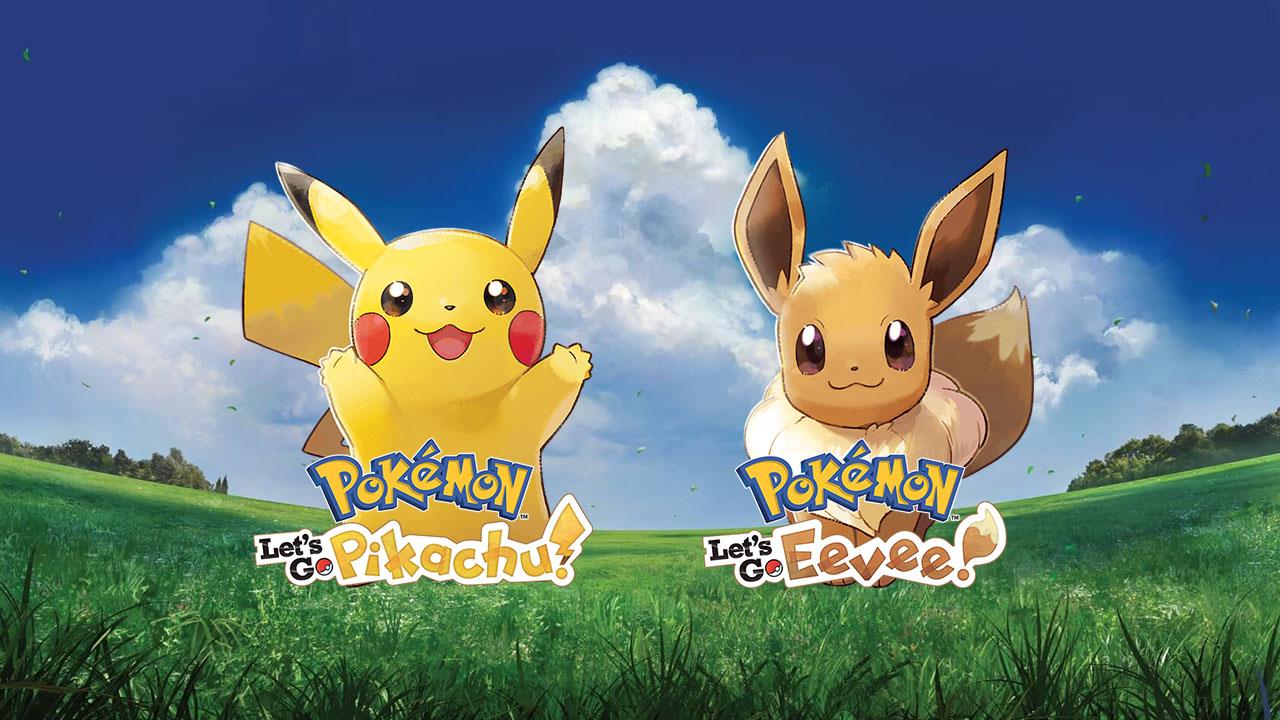 Several Nintendo Switch games such as Pokemon: Let’s Go, FIFA 19, and Splatoon 2 will not have support for cloud saves with the Nintendo Switch Online subscription due to reasons of ‘fair play’, Nintendo has revealed.

On Friday, monthly American game magazine Game Informer reported that it had spotted a line of text – “This game does not support Save Data Cloud backup.” – at the bottom of some game pages on the Nintendo website, alongside other disclaimers such as the need for Switch Online and a Nintendo Account for online play in addition to possible title unavailability.

Switch games that won’t have support for cloud saves include Dark Souls: Remastered, FIFA 19, NBA Playgrounds, Pokemon: Let’s Go, Pikachu! and Let’s Go, Eevee!, and Splatoon 2. This means that if your Switch console were lost, damaged or stolen, your game progress would reset to zero once you get your hands on a new Switch.

Nintendo’s reasoning relies on ensuring fair play in multiplayer, but that doesn’t explain how some of those titles have support for cloud saves on other platforms. Here’s the full statement it sent to Game Informer:

Nintendo was set to detail Switch Online at last week’s Nintendo Direct presentation, which has been indefinitely delayed due to the earthquake that struck Iburi Subprefecture in southern Hokkaido, Japan in the early hours of September 6.