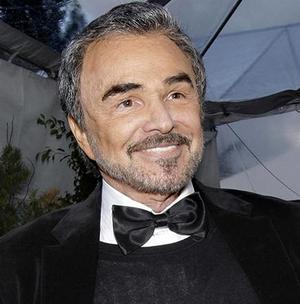 Facebook has tendered an apology for its crackdown on users posts containing pictures of Burt Reynolds’s iconic 1970s Cosmopolitan photoshoot.

The social media giant’s apology came after several users complained that the photo was taken down from their tribute posts honouring Reynolds, who died on Thursday.

In a statement, obtained by Entertainment Weekly, a spokesperson for the company said the images were “mistakenly removed”.

“We are restoring the image as it does not break our standards and apologise for any inconvenience this may have caused,” the statement read.

Reynolds, best known for films such as “Smokey and the Bandit”, “Deliverance”, “The Longest Yard” and “Boogie Nights”, had famously posed for the April 1972 issue of Cosmopolitan, appearing nude on a bear-skin rug.