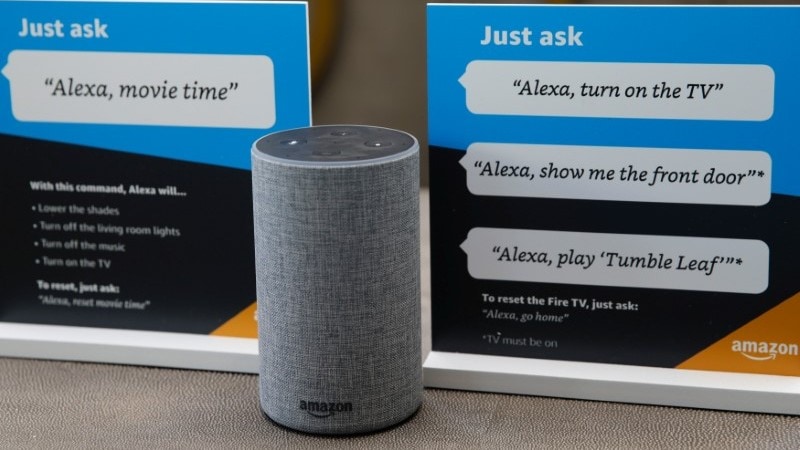 Amazon has launched a version of Alexa for hotels that lets guests order room service through the voice assistant, ask for more towels or get restaurant recommendations without having to pick up the phone and call the front desk. Marriott has signed up for the service, and will place Amazon Echo smart speakers in 10 hotels this summer, including its Westin and St. Regis brands.

Hotels will be able to customise the responses Alexa gives their guests, such as nearby restaurant recommendations or pool hours. Other tasks that Alexa for Hospitality can do include checking guests out of their room, turning on the lights or playing lullabies to help them fall asleep. Amazon said data from hotel guests will be deleted daily, and Marriott said those who don’t want an Echo device in their room can ask to have it removed.

It is another way for Amazon to sell its voice assistant and devices to businesses and get Alexa in front of more customers. Amazon already sells a version of Alexa for workplaces, and has struck deals to place Alexa in cars and refrigerators. Alexa has become an important part of Amazon’s business because it keeps users attached to Amazon services, such as music streaming.

Later this year, Amazon will allow hotel guests to link their Amazon.com account to Alexa so they can listen to their music playlists or audio books during their stay. Shopping, however, won’t be allowed through the hotel version of Alexa, Amazon said.

The company said the partnership will start this summer at Marriott’s select properties and the service will be available by invitation to other hotel chains.

Several media reports had said that Marriott had tested both Apple’s Siri and Amazon’s Alexa to select what was best suited for its hotels.

Marriott did not comment specifically on Apple, but said it has “great relationships with a number of technology companies and is always open to exploring opportunities to innovate and better the guest experience.”

Amazon has never disclosed the exact sales figure for its Echo devices. However, the company in January said it sold “millions” of Amazon devices and that the Echo Dot device was the best-selling product among Prime members.