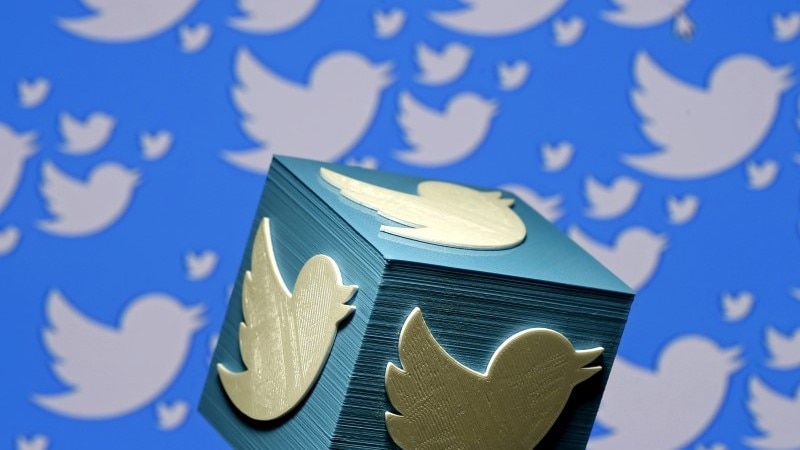 Twitter said on Wednesday it is changing its service to give more space to major events such as the World Cup, earthquakes, royal weddings, and elections in a bid to make it easier for people to find interesting tweets.

Twitter has tried to stand out with users and advertisers by emphasising live events and instant news, in contrast with social networks such as Facebook that have made news a lower priority than posts about family or friends.

San Francisco-based Twitter said it would begin notifying users in its app when an event was happening that might interest them, and that it would promote such events in a dedicated section of Twitter’s search page.

The prompts will appear at the top of Twitter’s timeline, the heart of the service and the first thing that users generally see when they open Twitter on a smartphone, said Keith Coleman, Twitter vice president of product.

Tapping on the prompts will take users to selections of tweets, pictures and video on a topic, put together by a combination of computer algorithms and human “curators.”

Twitter launched a similar feature called “Moments” in 2015, and the latest changes expand on that feature, Coleman said.

Twitter shares hit a three-year high of $44.33 (roughly Rs. 3,000) during intraday trade on Tuesday after JP Morgan raised its price target on the stock, citing revenue growth estimates and Twitter’s ability to show “what’s happening now” during events like the 2018 FIFA World Cup.

Twitter has an agreement with Fox Sports to show World Cup highlights including every goal scored in the tournament, which begins on Thursday.

Some highlights will also appear on Snap’s Snapchat, which has a separate agreement with Twenty-First Century Fox.

Big events and high-profile news have proved tricky for social networks including Twitter, Facebook and, Alphabet’s YouTube because of the easy spread of hoaxes and false information.

Geary declined to say how large Twitter’s curation team is, but she said it works in five languages in eight of Twitter’s offices worldwide.