Since the launch of Nintendo Switch at the beginning of March, people have had trouble with the left Joy-Con controller, when it comes to maintaining a stable connection. Now, Nintendo has admitted that the problems are due to a “manufacturing variation”.

“There is no design issue with the Joy-Con controllers, and no widespread proactive repair or replacement effort is underway,” Nintendo of America said in a statement. “A manufacturing variation has resulted in wireless interference with a small number of the left Joy-Con. Moving forward this will not be an issue, as the manufacturing variation has been addressed and corrected at the factory level.” 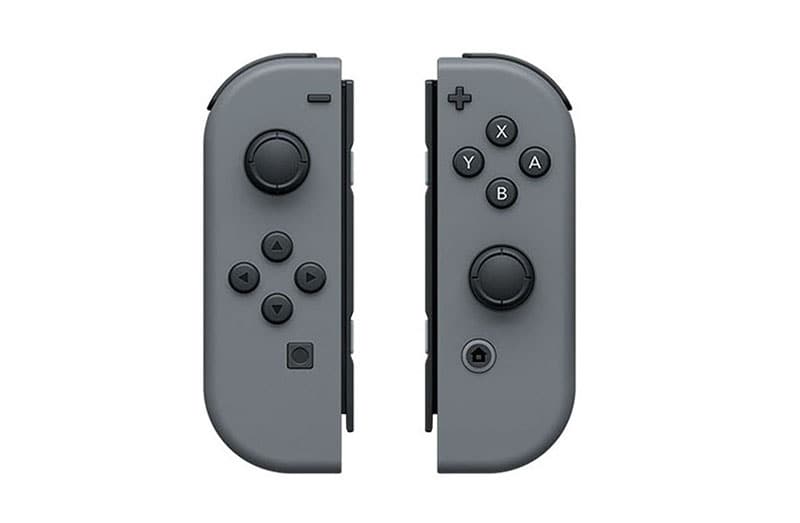 Earlier, Nintendo had deemed the left Joy-Con’s connectivity issues as “not significant,” and maintained that it’s “consistent with what we’ve seen for any new hardware we have launched”. The new admission comes days after a report by CNET, which detailed how new units seemed to have a different circuit board number, which suggested that Nintendo had quietly come up with a fix.

It’s still not exactly clear if that indeed is the solution, but it does hew close to the “manufacturing variation” statement from Nintendo. The company even seems to have a fix for the faulty ones that get sent in, as CNET demonstrates, involving a piece of conductive foam. Nintendo included that in its statement, too: “We have determined a simple fix can be made to any affected Joy-Con to improve connectivity.”

So there you have it – if you’ve been having connectivity trouble with your left Joy-Con, you can send it to Nintendo, who will replace it “free of charge” within a week.