Home grown smartphone maker Lava will sell only six smartphone models at any given point of time, and work to strengthen its connect with offline retail stores.

“Instead of launching multiple handsets, we will focus on selling only six smartphones during any given point. Lava will focus on connect and visibility at retail stores,” Lava International Product Head Gaurav Nigam said on sidelines of launching two new dual-SIM 4G smartphones Lava Z25 and Z10. He said that the company’s new strategy is to remain neck-to-neck in competition with Chinese players who have deep pockets. 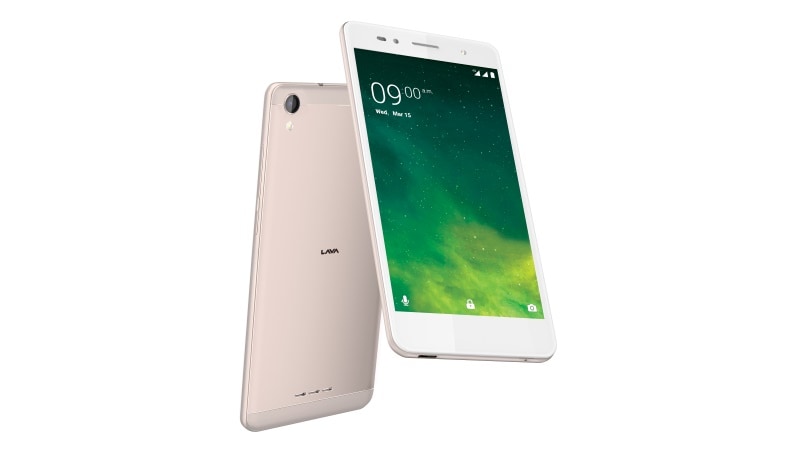 “In terms of branding, we will focus on visibility at retail stores. We are currently selling through 1.2 lakh retail stores, and by end of this year we plan to have our products at 1.6 lakh retail counters, covering almost entire retailer base for mobile phones,” Nigam said.

He said that Lava is now selling all phones that are made in India at its Noida plants and expect to come out with first smartphone of Lava that will be designed in India.

“We have 750 engineers employed by Lava in China for designing phones. We recently hired 50 engineers in India, who are working on to design first Lava phone in the country,” Nigam said.

He added that the company has enhanced test criteria to increase robustness in the phones.

“We are promising our customers that the screen of Lava smartphones will not break due to fall. If it breaks within a year of purchase, we will give one replacement for free. We have also enhanced test criteria for moistures,” Nigam said.

He said that the same robustness is present in Z25 and Z10 models that it will start selling for Rs. 18,000 and Rs. 11,500 a unit in select stores in Delhi from Thursday.